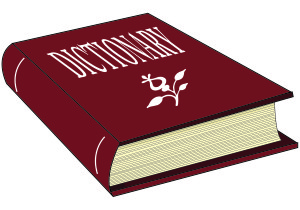 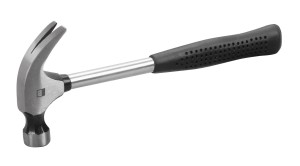 They can both do this… 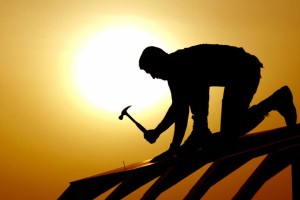 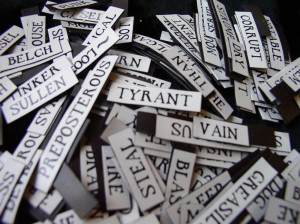 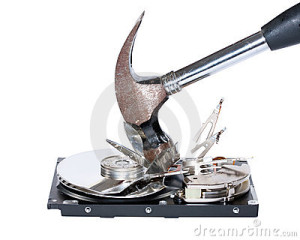 The dictionary and a hammer…the result of their use is completely up to the user.

The imagery of the dictionary and the hammer were chosen to set the stage for a discussion on a subject that can either enhance or stymie your capacity for doing…speaking your mind.

My observation is there is a growing misperception about what it means to speak your mind.  Many have mistakenly reached the conclusion that speaking your mind means choosing words that insult and discourage; in other words, they destroy rather than build.  It’s easy to see where the misperception comes from as pop culture highlights brash, outspoken characters who score with zingers but the show doesn’t last long enough to show the consequences of words that pound like a hammer.

In America, every citizen understands that the First Amendment of the Constitution guarantees the right to free speech.  What every citizen doesn’t understand is that in exercising that right, we also own the consequences if we use the right recklessly.  Judge Robert Bork was nominated by President Reagan to serve on the Supreme Court but failed to gain confirmation in part because of his belief that rights also have responsibilities.

Another famous vignette involves the band The Dixie Chicks.  In 2003, the Dixie Chicks were at the height of their popularity in country music.  During a concert that year in Great Britain, they made derogatory comments about President Bush and America while Operation Iraqi Freedom was in progress.  The band had the right to make their comments…the public also has the right to reject the message and choose not to buy their music (which is exactly what happened).

We learn from physics that every action has an equal and opposite reaction…the same law is true when we use words.  This is why it’s important to achieve at the level of critical doing, we choose words that speak truth without terminating key relationships that ultimately determine success.

Here are some tips on how to have the tough conversations that absolutely must occur to accomplish anything meaningful, to include those moments when you are obliged to tell the Boss “emperor, you have no clothes”, without eliminating the possibility of success.  Your ability to do this is directly linked to the Critical Doer characteristic of time.

Your challenge, Critical Doers, is to ensure you understand how to speak your mind responsibly so the conversation produces constructive action rather than destructive emotion.  Zig Ziglar once said about selling, “you can feed your ego or feed your family…not both.”  This is sage advice when it comes to how we use our words.  Remember, your words are like a hammer than can either build or destroy; focusing on your mission rather than your ego will ensure you speak your mind wisely and achieve positive results.  It’s what a Critical Doer would…do!

Reminder:  you can get automatic updates from The Critical Doer by using the subscription widget at the top of this post.  You can also follow on Facebook, Twitter, and Google+.  I also encourage you to let me know what you think of the posts or share a story of your own using the comments section or email me directly at criticaldoer@gmail.com.